The Daily Beast just named A Woman’s Place Is at the Top on the list of “ten inspiring and thought-provoking reads about female groundbreakers” to read about during Women’s History Month! I’m not sure it can get any better than Annie Peck being nestled in between Malala Yousafzai, President Ellen Johnson Sirleaf, and Ruth Bader Ginsberg! Annie would be well pleased! Check out the full list here. 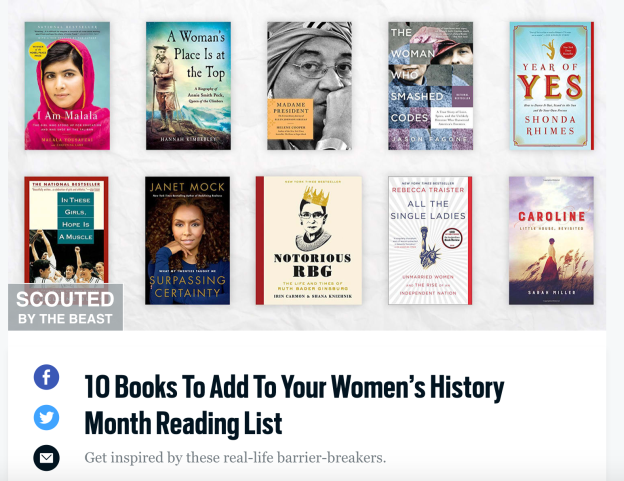 I had a lovely time speaking with Meghna Chakrabarti on Radio Boston at WBUR today. It was also fantastic to work with Producer/Writer Zoe Mitchell. You can listen to the podcast here. Thanks for tuning in! 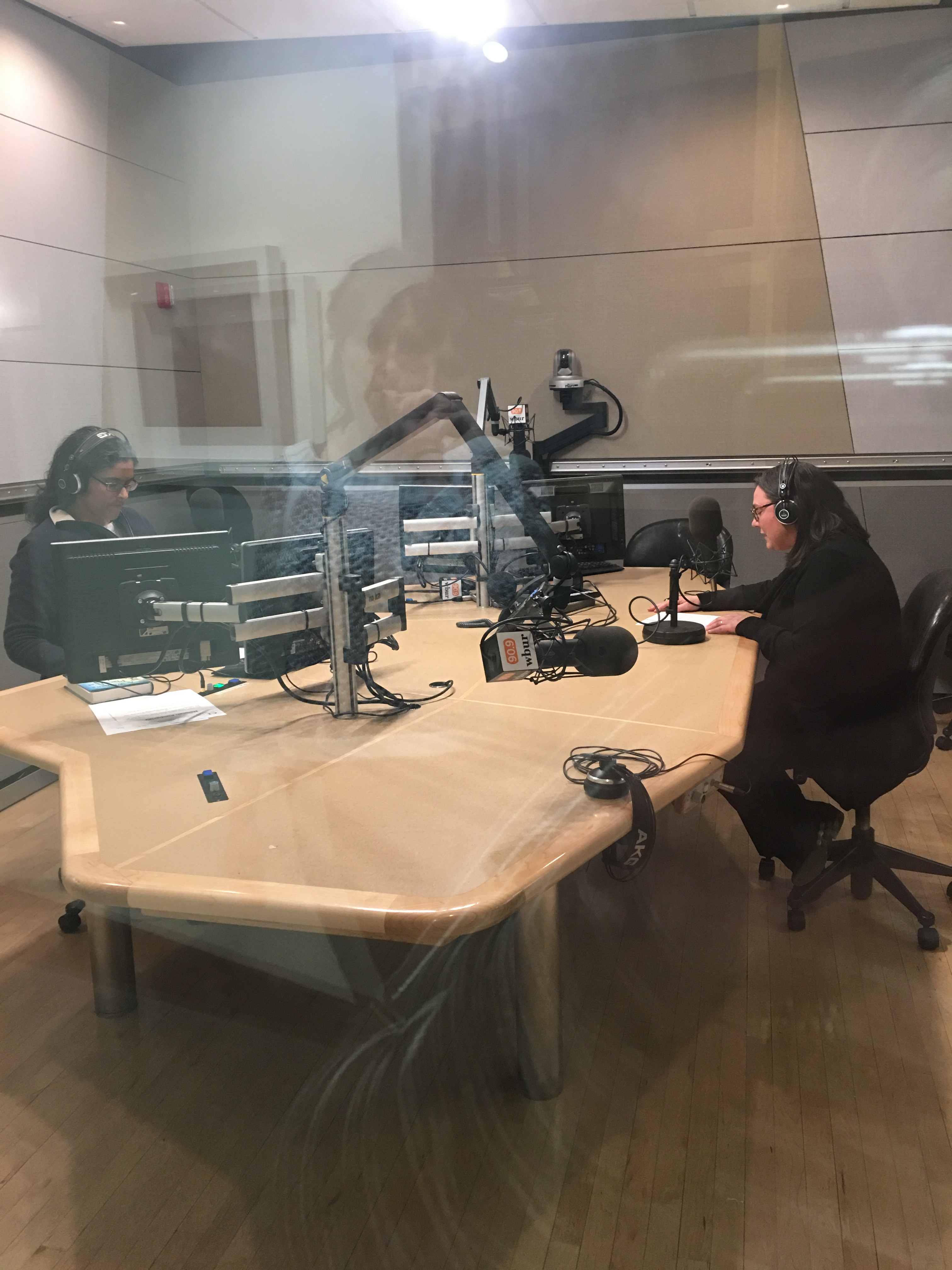 My publication date is here! It’s been a long time coming, as you can see from this 1935 rejection letter written exactly 82 years ago today to Annie Peck’s first biographer who never did end up writing her story. I’m pretty sure there’s no such thing as coincidence, but I do believe that #persistence matters. Thanks for reading! 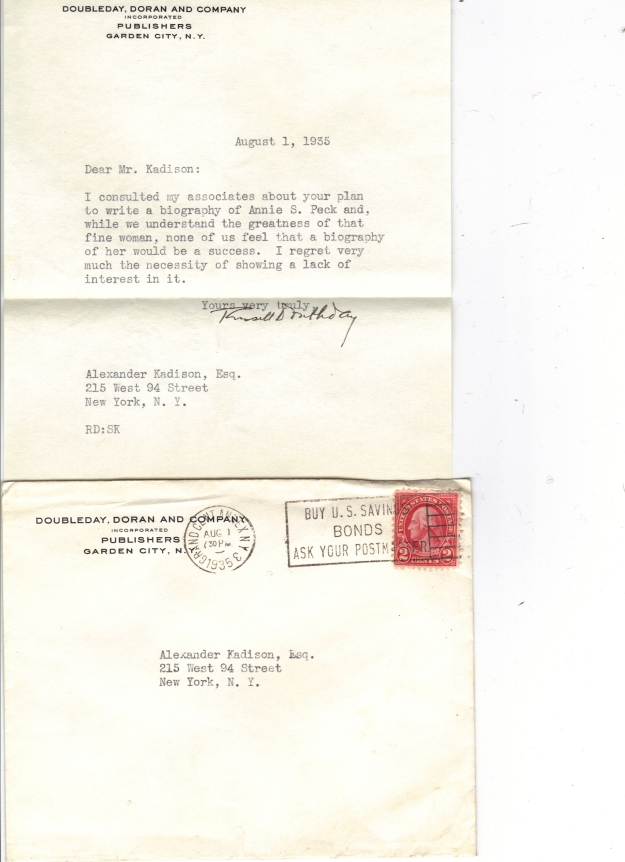 The Kick-Ass Female Mountaineer You Never Heard Of

“With precise language and robust descriptions, Kimberley pulls this slight, wily woman out of the vaults of history and inserts Annie Smith Peck in her rightful place among our country’s most accomplished mountaineers and social leaders.” 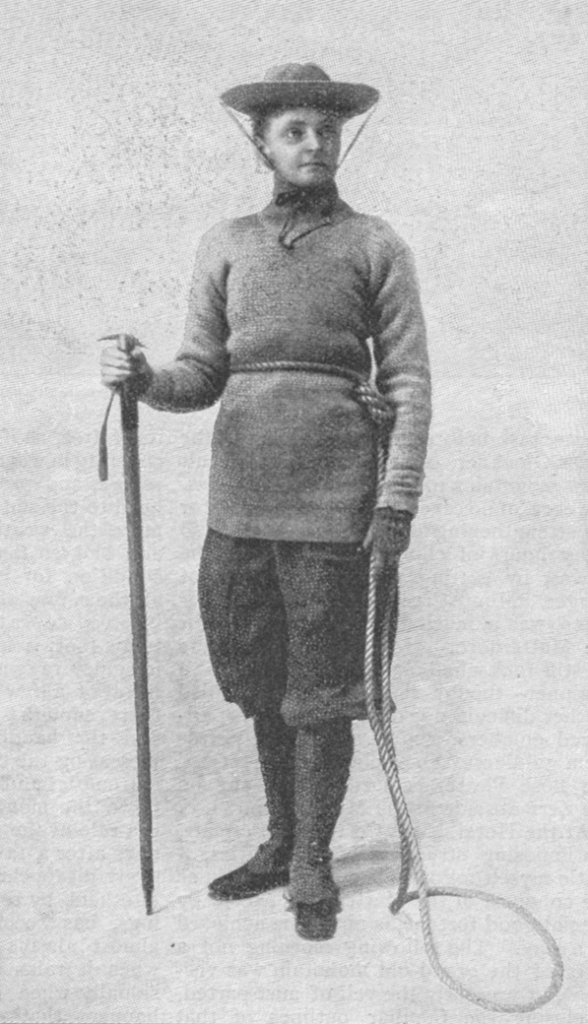 From the June 15 issue of Library Journal: 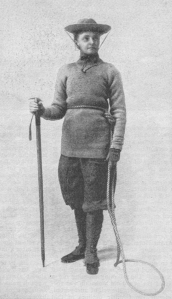 “Annie Smith Peck (1850–1935) is the most accomplished woman most readers have never heard of. With this debut, Kimberley does an excellent job of situating Peck in her time and place, late 19th- and early 20th-century America. Peck grew up in Providence at a time when women were expected to follow a well-established path to wife and motherhood. After graduating from the University of Michigan in 1878 and receiving her Master’s degree in 1881, Peck spent a “wretched” two years teaching at Purdue before traveling to Europe to study and climb mountains. Peck decided to become a touring lecturer (following a brief tenure teaching at Smith College), giving talks across the United States about Greek history and archaeology as well as mountain climbing. She continued to lecture and write about her journeys throughout her life, bucking traditional roles by never marrying and traveling alone to foreign countries. Some of her major climbs included being the first woman to ascend Mt. Shasta in 1888, along with reaching the summits of Matterhorn, Illampu in Bolivia, and Huascarán in Peru. VERDICT Readers of adventure stories, women’s history, and biographies will enjoy this well-researched book.”